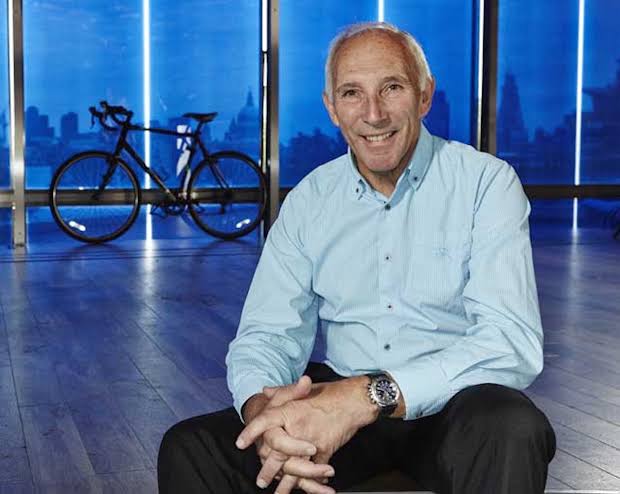 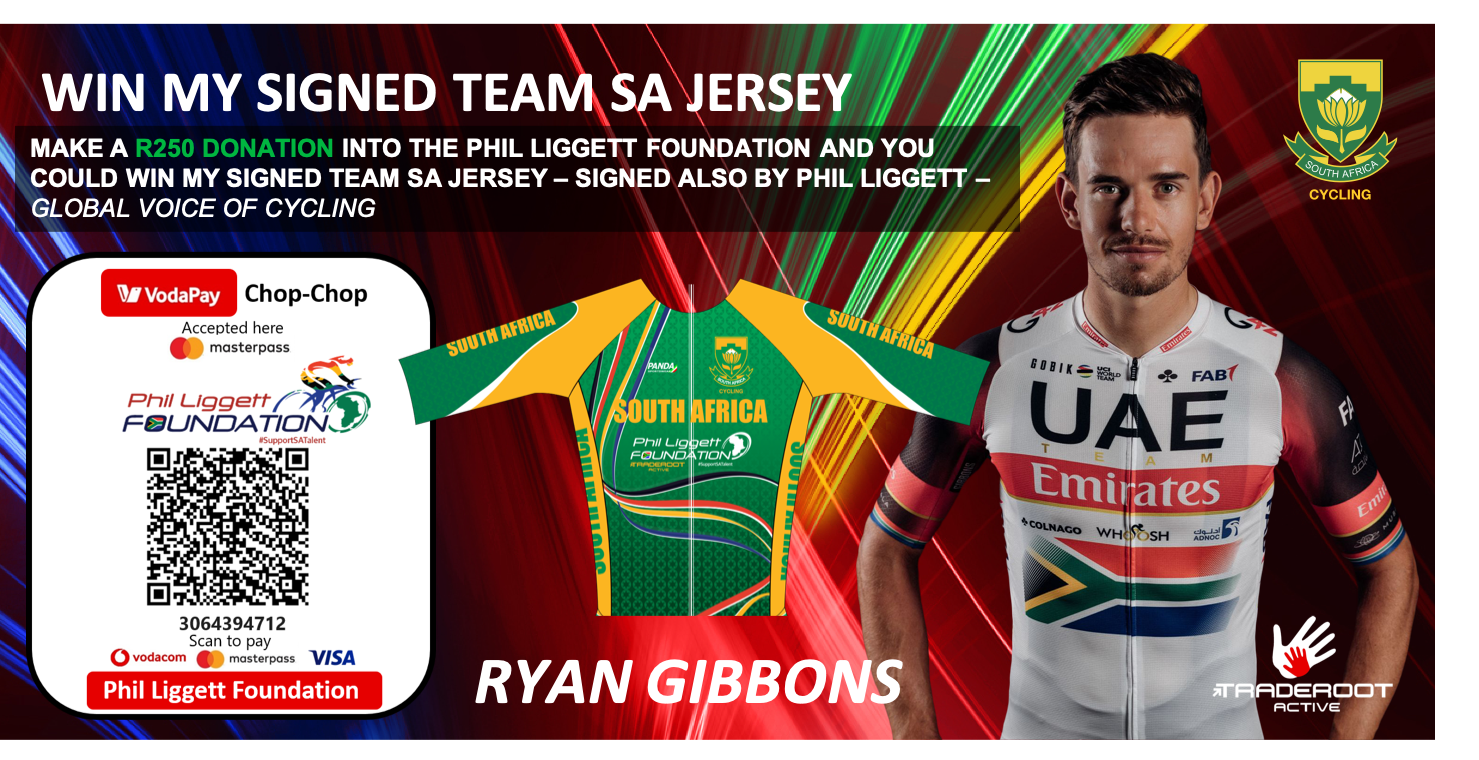 Established in 2020, as a non-profit organisation initially to raise funds for South African road cyclists participating in UCI Teams and SA National Team events. Many of our initially planned events were postponed due to Covid-19 and with the launch of the PROTOUCH AFRICA platform, these events and activities are now being revisited and have been extended to incorporate a broader aggregation of benefit to African Cycling, as a whole.

PROTOUCH operates the Foundation in partnership with Phil Liggett – the global voice of cycling – currently supported by World Tour and National Road Champions, Ryan Gibbons and Ashleigh Moolman Pasio and ex-professional rider and commentator Johnny Koen. The Foundation’s brand ambassadors are now being extended to include top African Athletes already participating in World Tour Teams, in order to raise awareness for the Foundation.

A number of VIP premiers of Phil Liggett’s feature documentary – PHIL LIGGETT – The Voice Of Cycling are being arranged to launch the Foundations purpose towards the end of 2021, with plans to tie in key global partners and our Executive Cycling Network, as part of this Legacy Project. 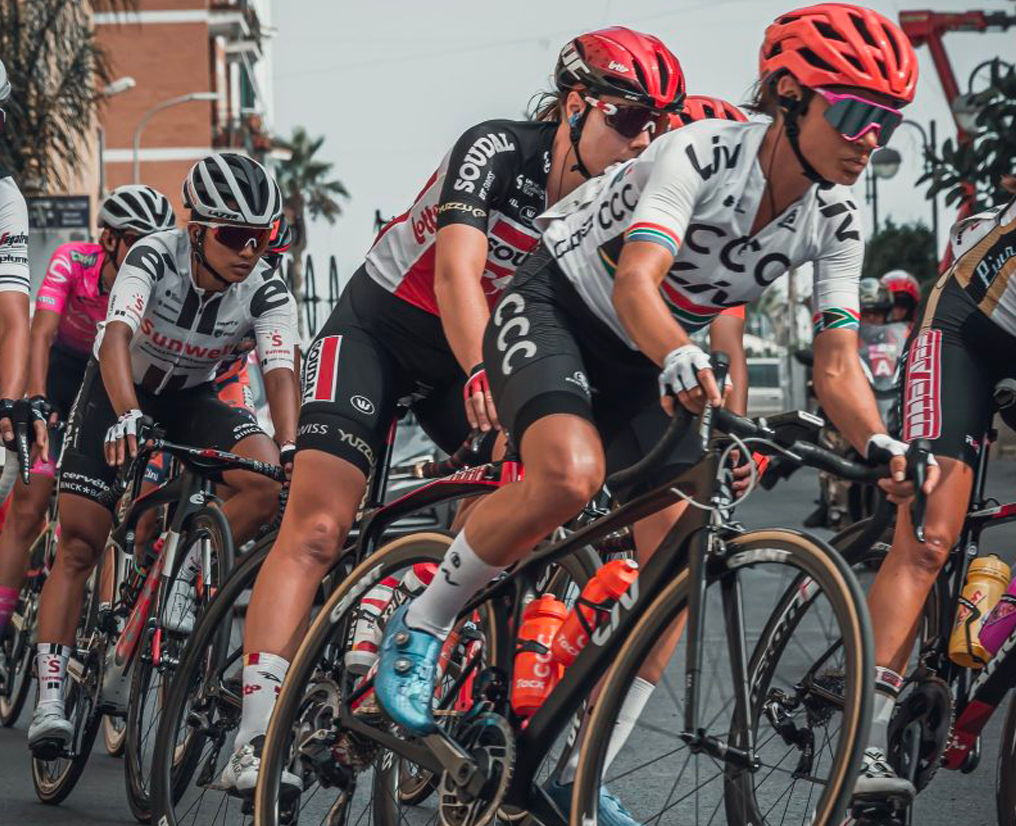 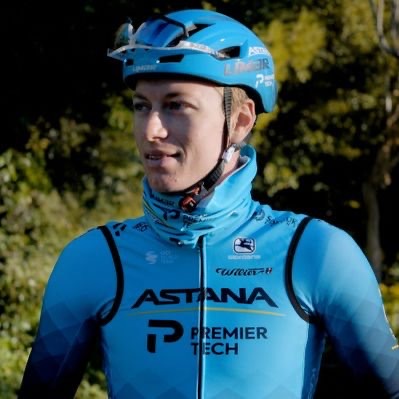 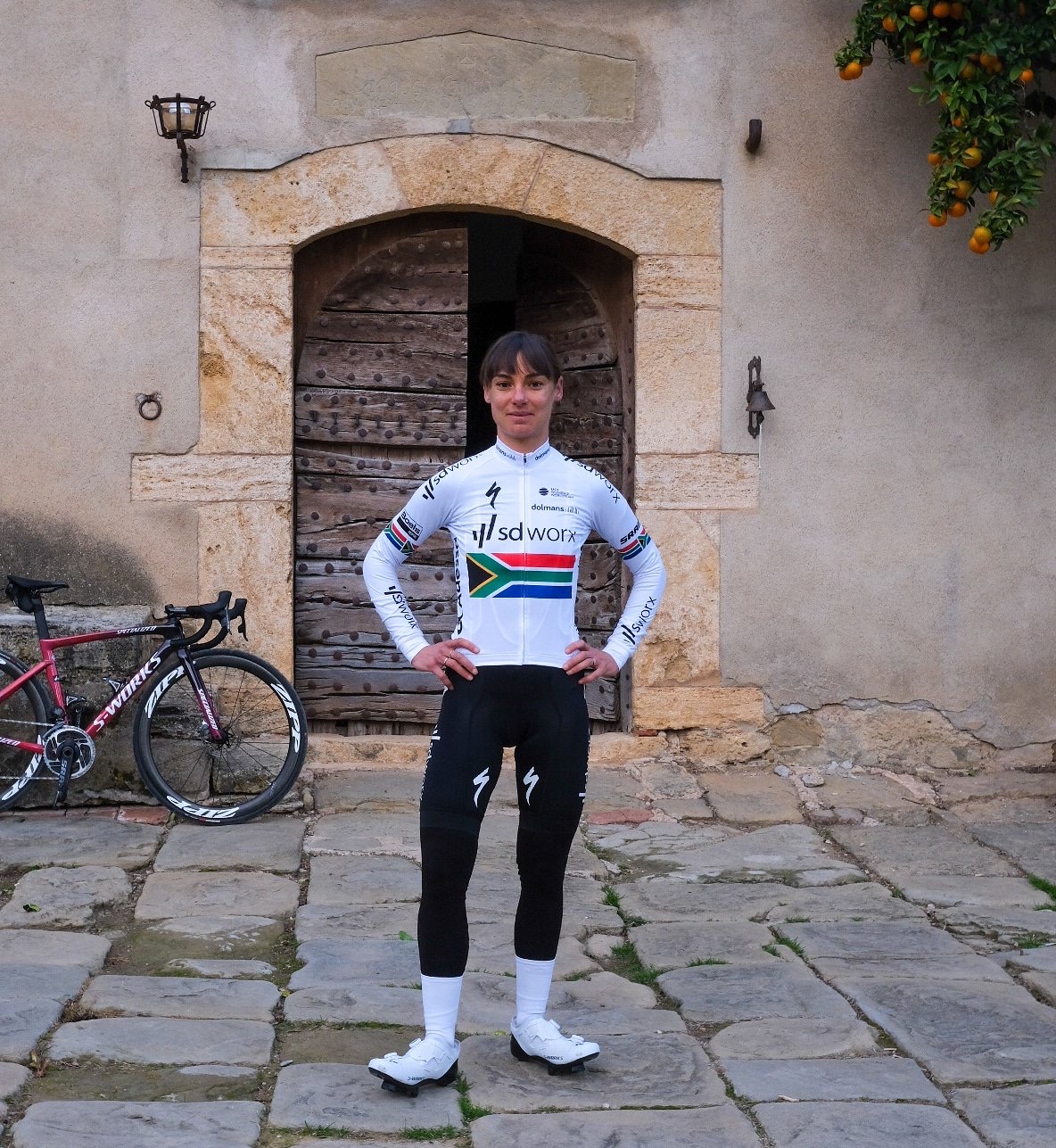 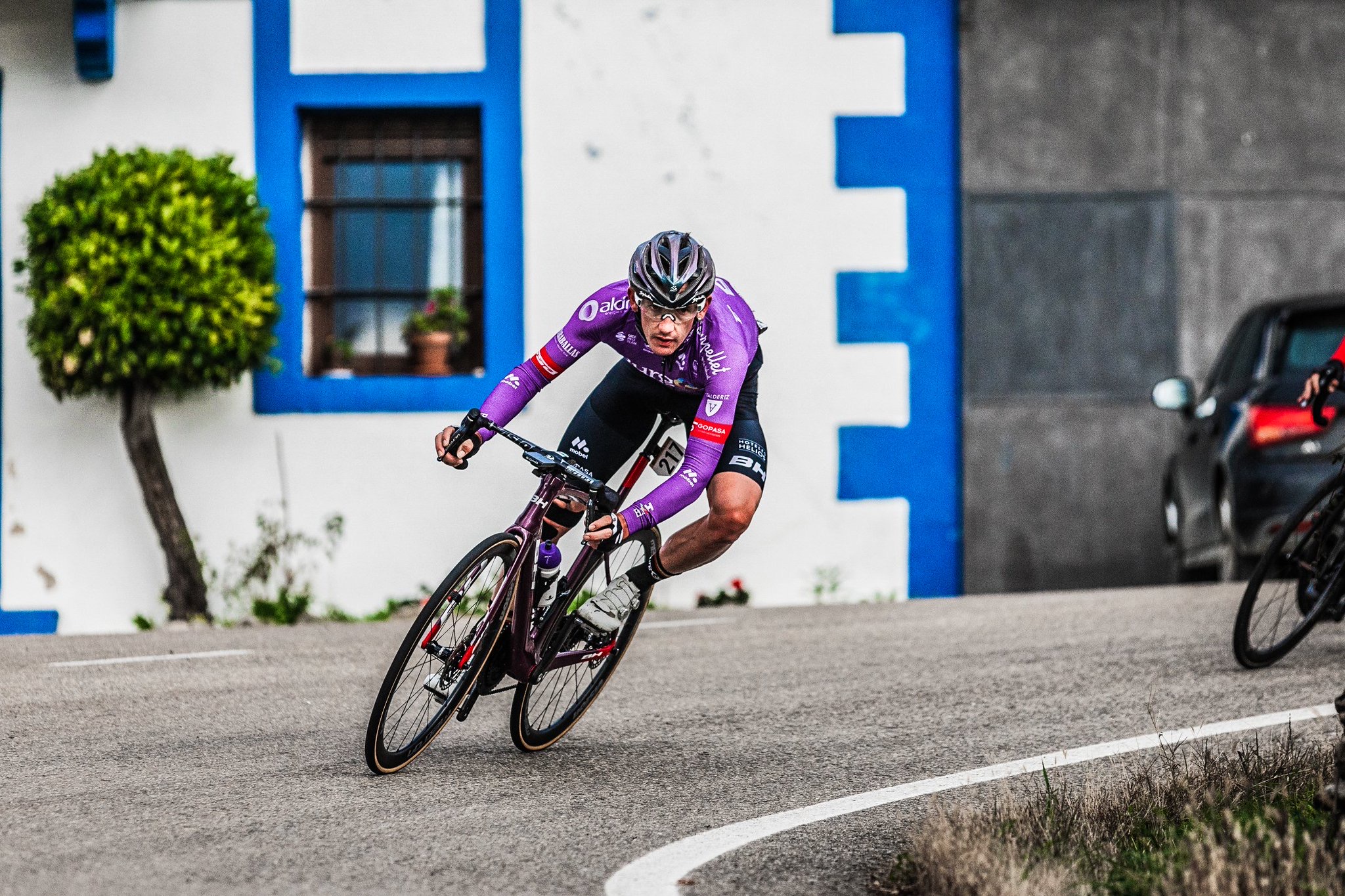 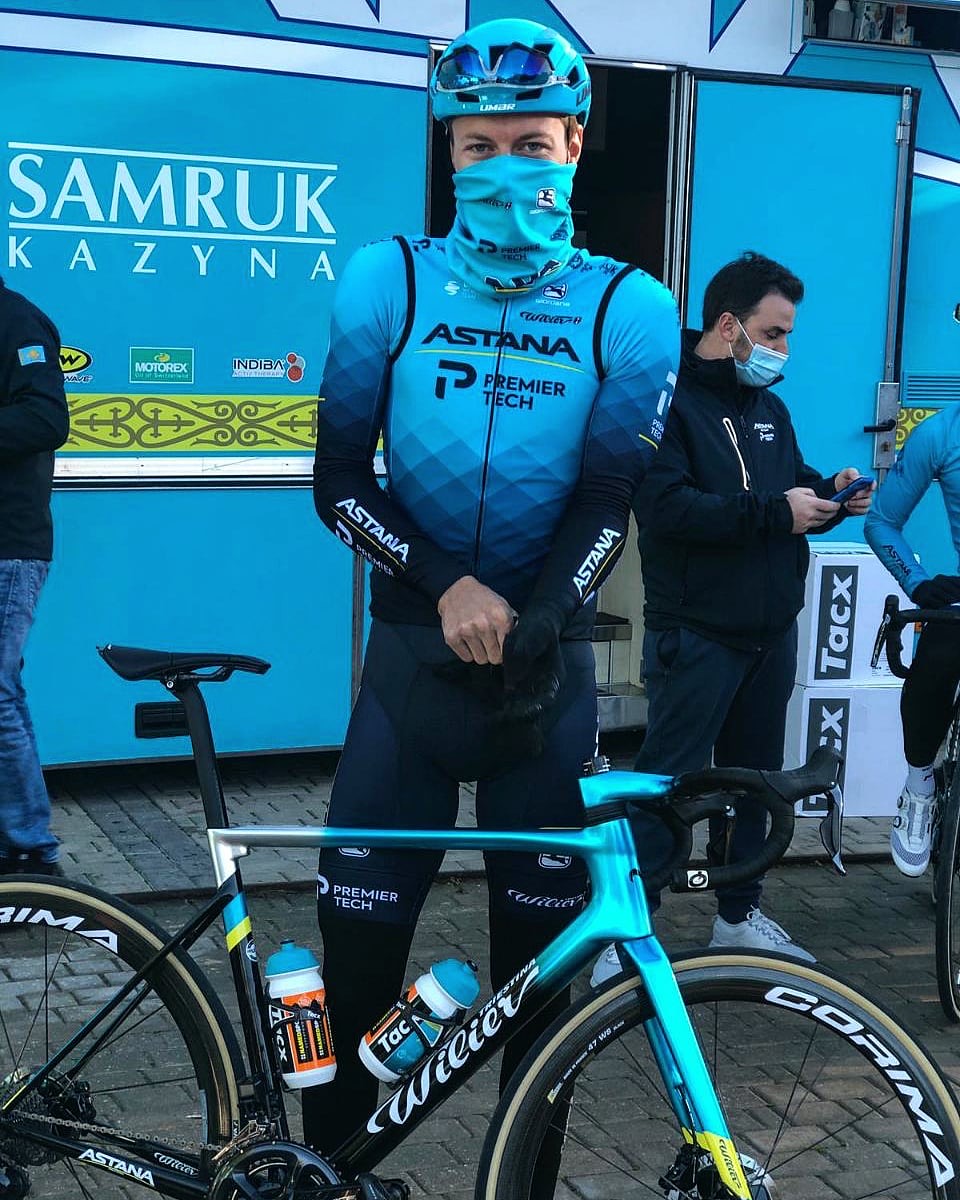 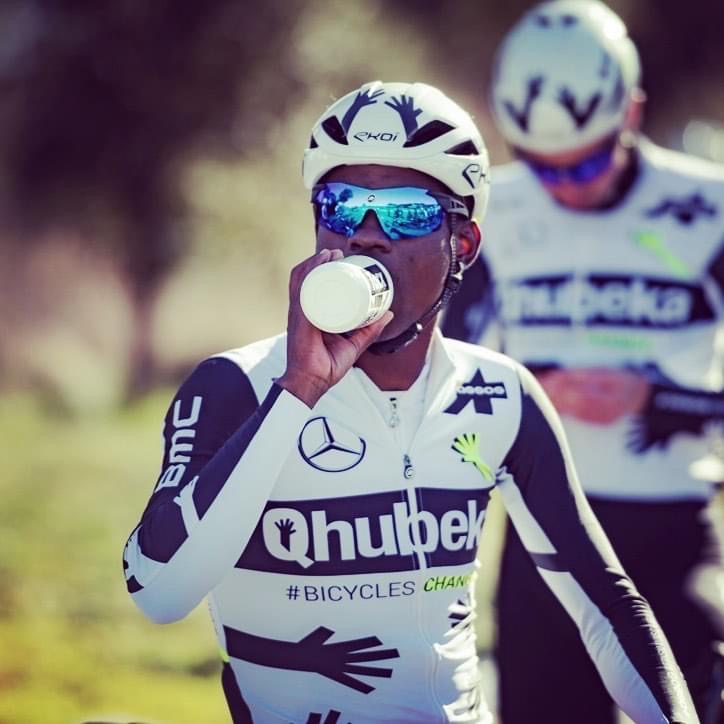 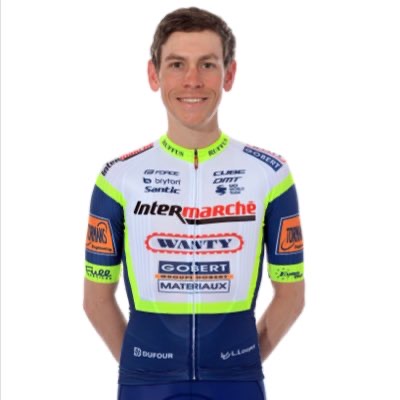 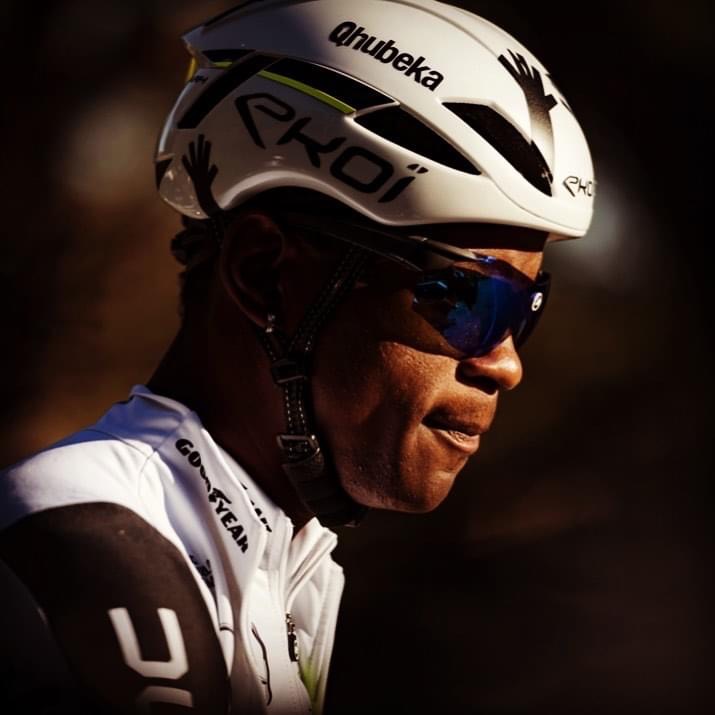 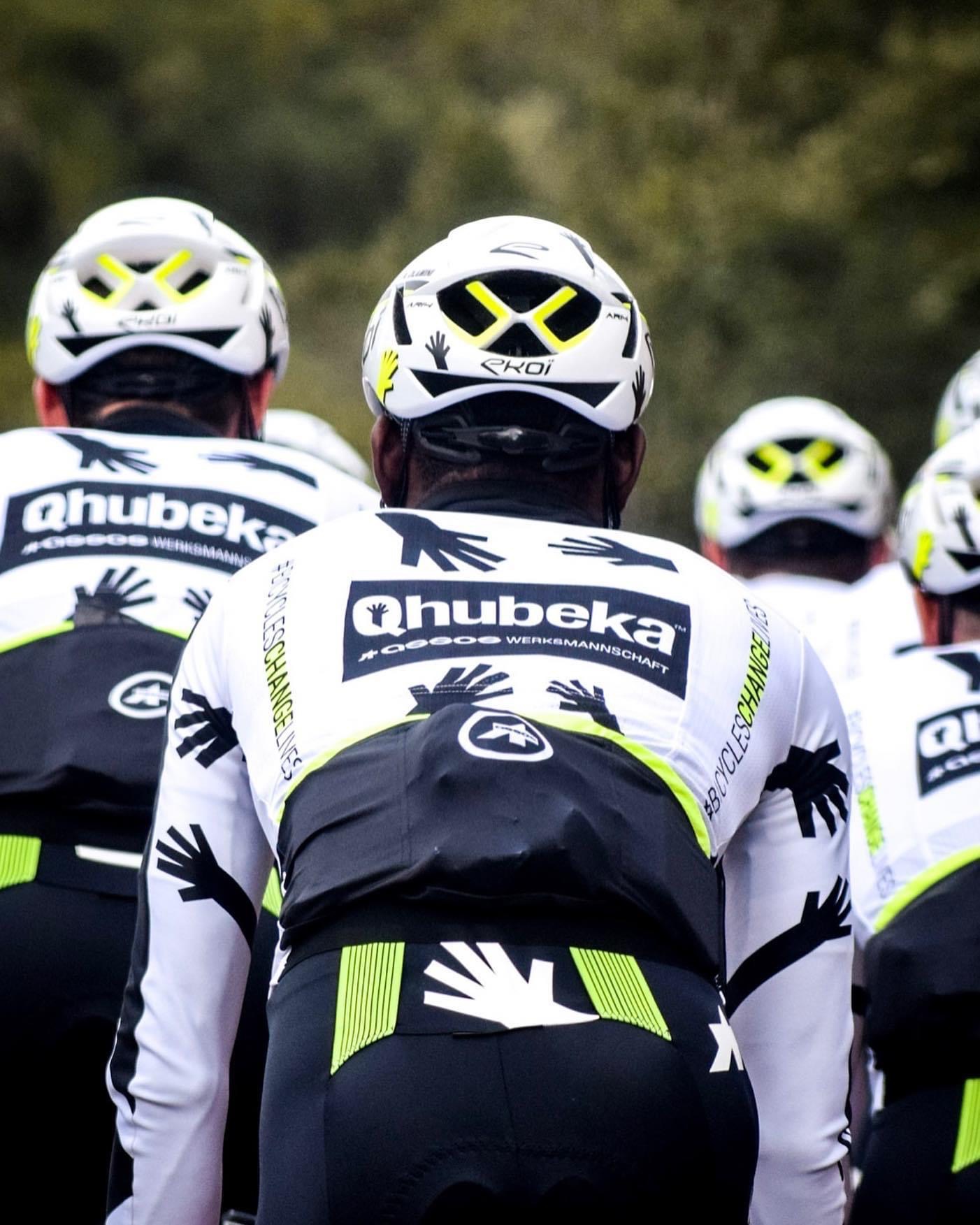 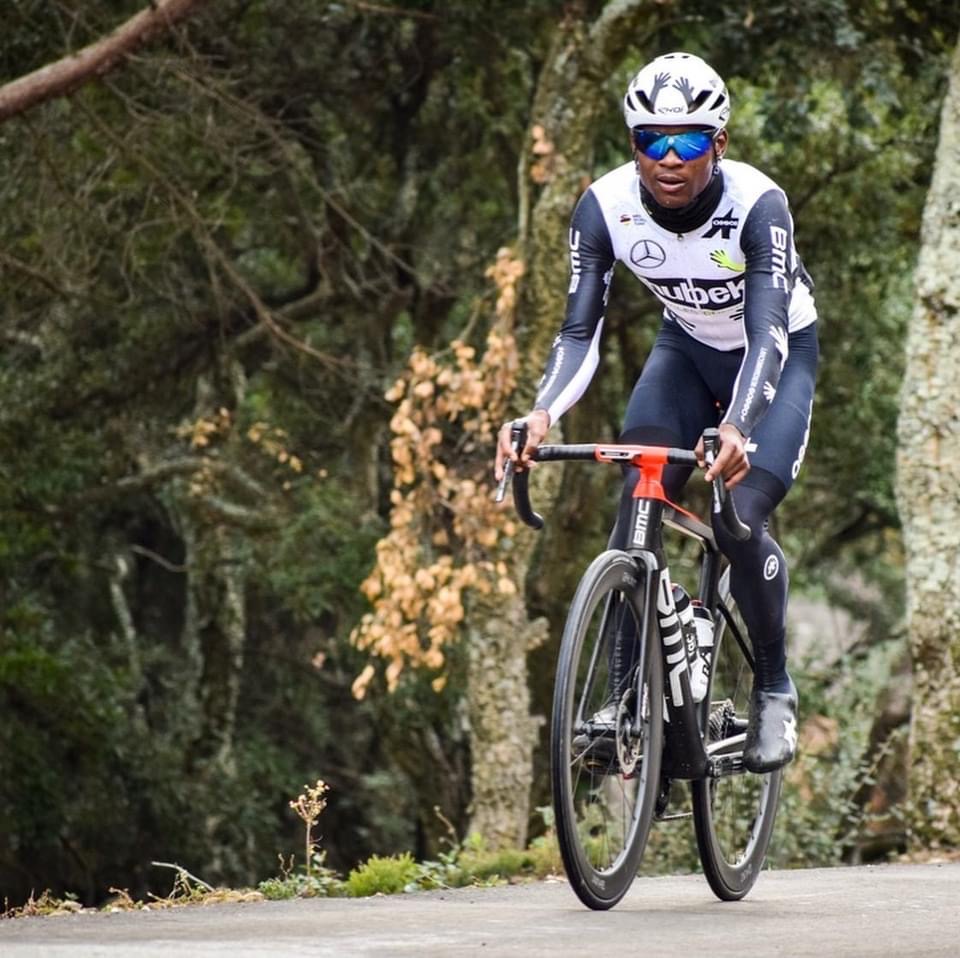 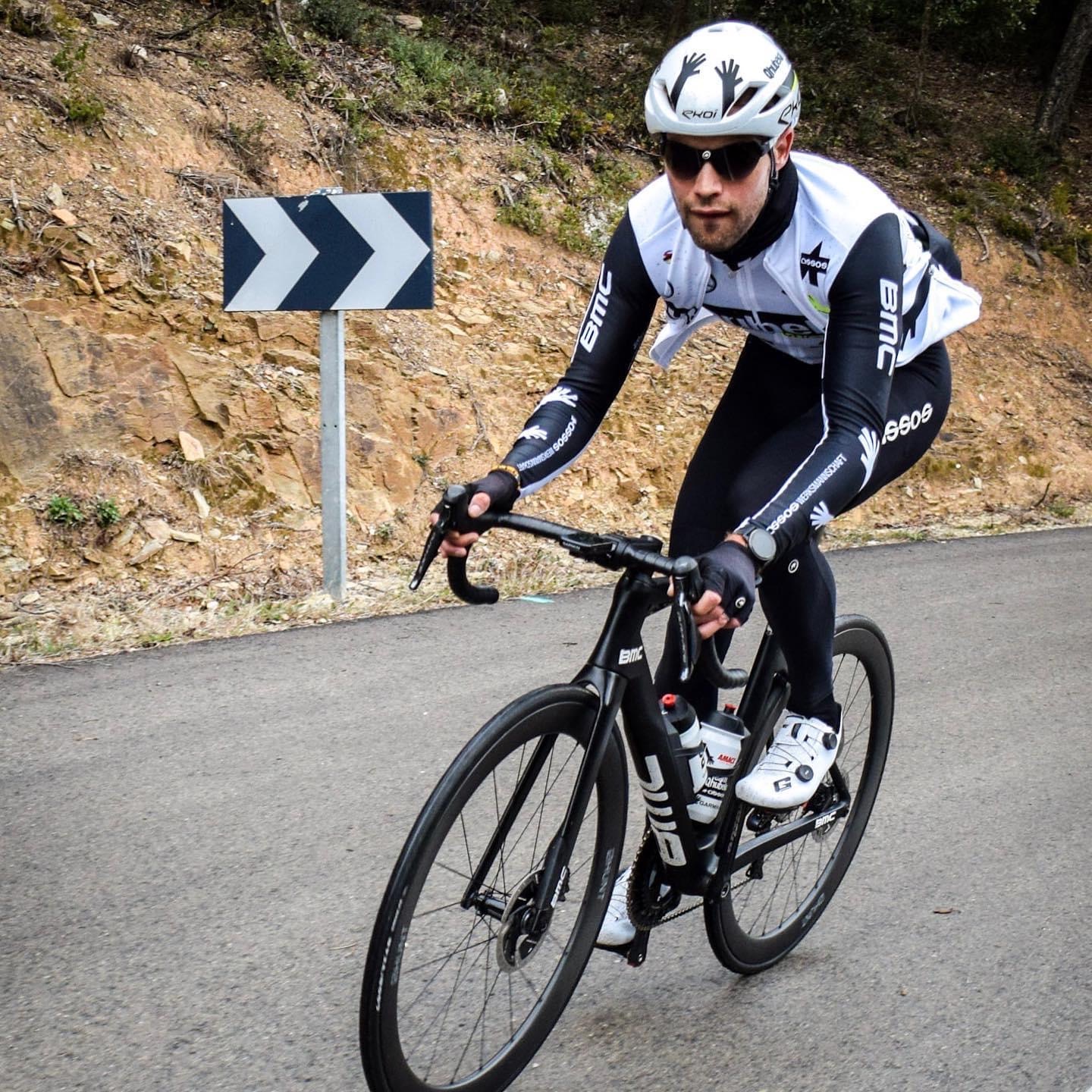 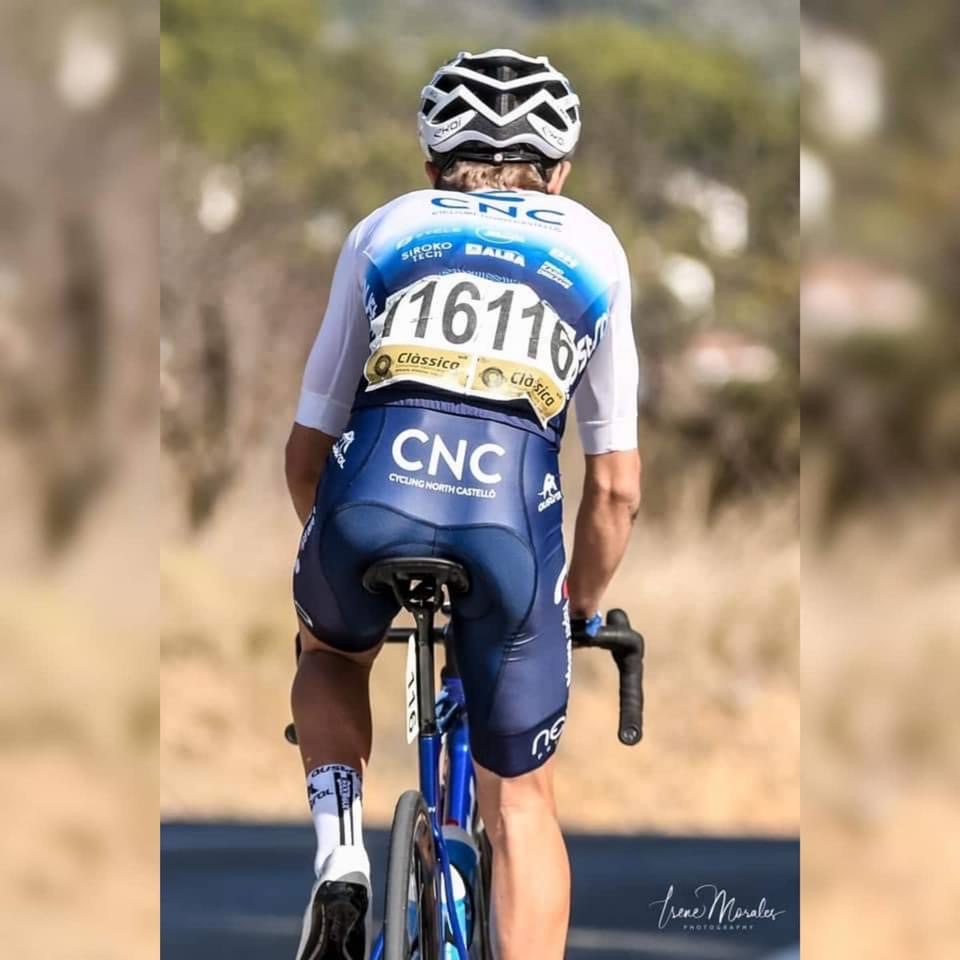 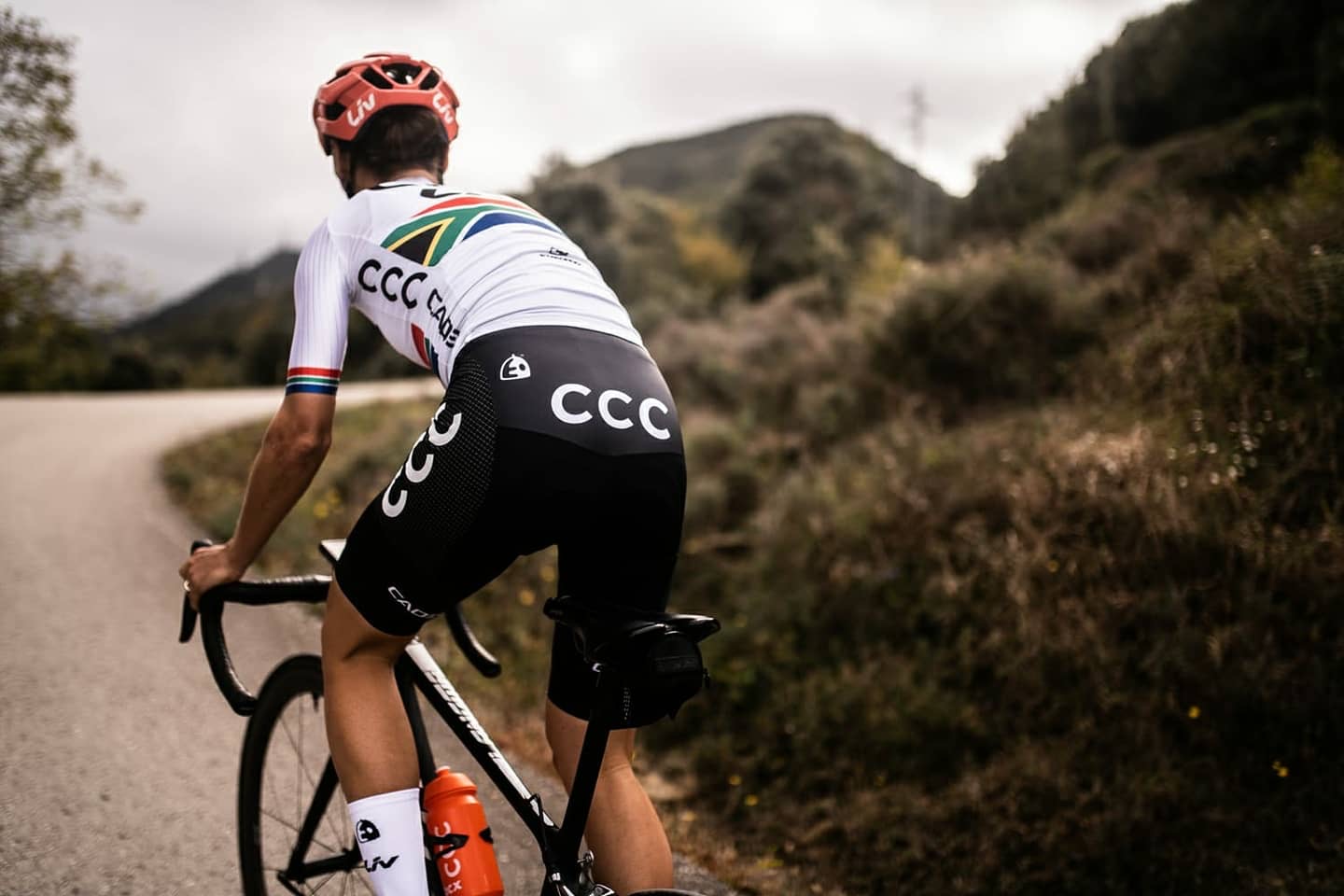